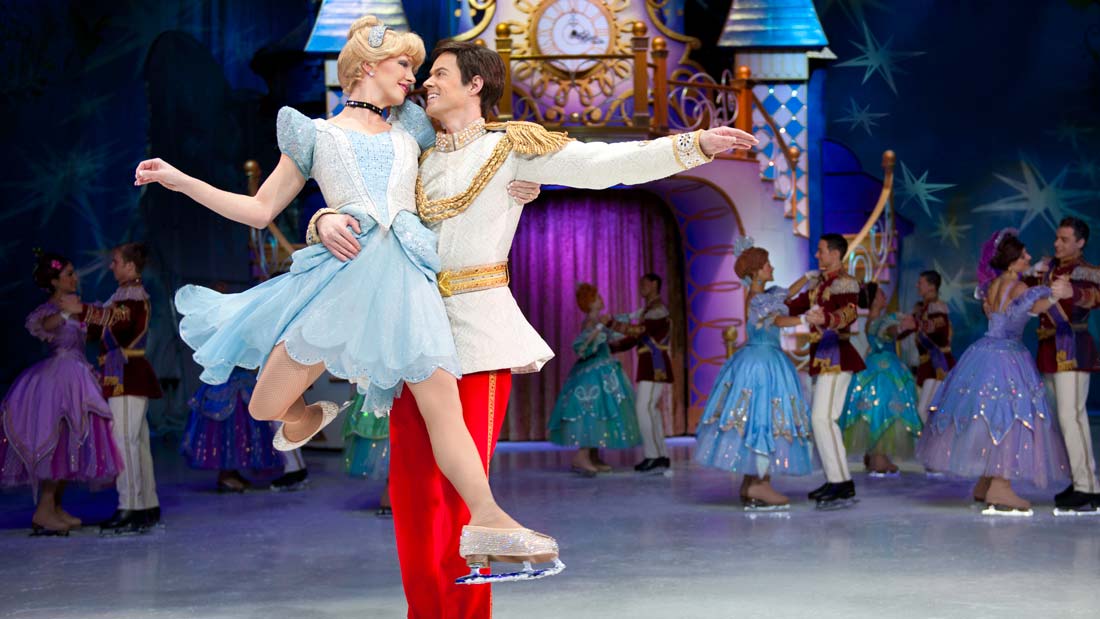 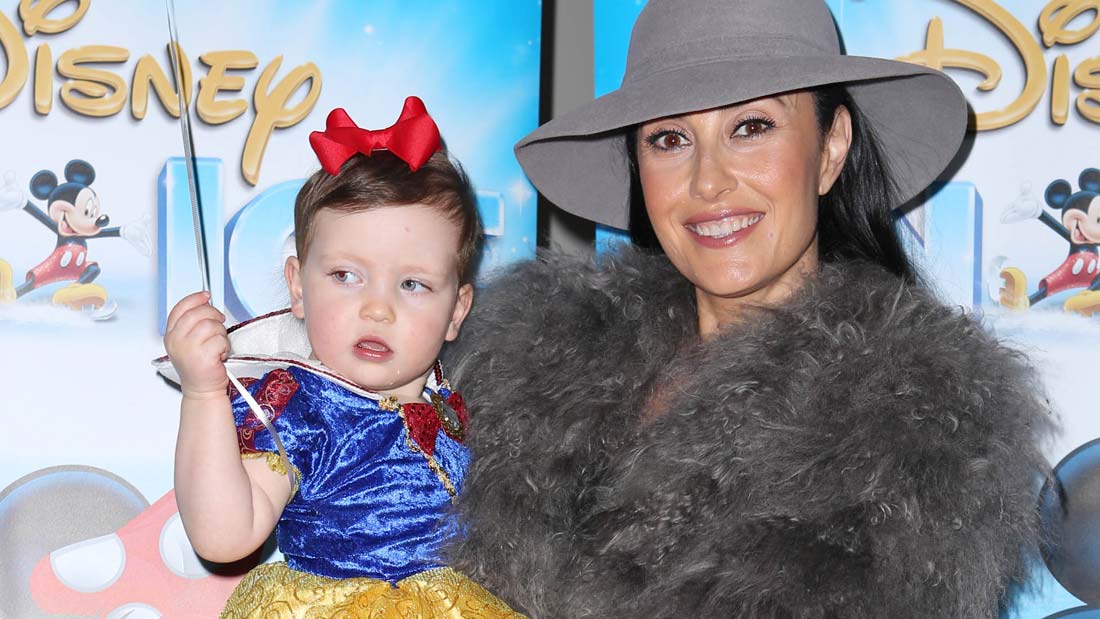 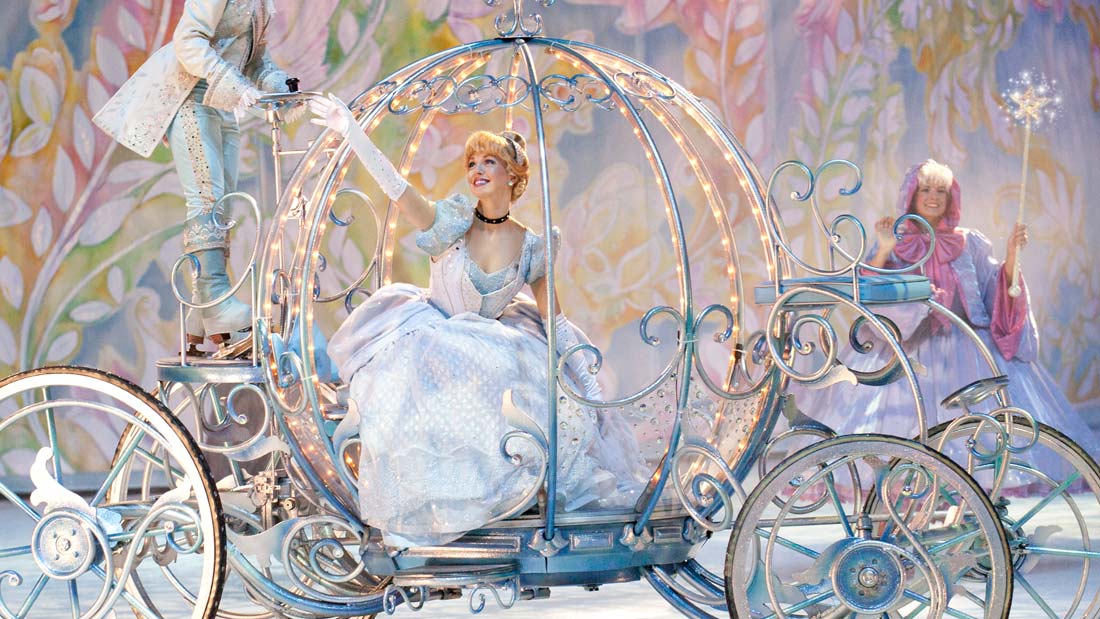 Disney On Ice presents Dare To Dream toured Australia in June/July 2015, and featured Disney’s modern day princess stories Tangled and, The Princess and the Frog with two most beloved fairytales Snow White and the Seven Dwarfs and Cinderella. This was the 11th tour we have worked on.